26% of employees believe that they have been discriminated against because of their gender, based on survey findings of SMELoans 2021. It is not an issue exclusive to women as many may think, in fact, both men and women believed that ‘people of the opposing gender get away with more in the workplace,’ when asked what kind of discrimination they were most sensitive to experiencing.

Both women and men are frustrated at this point in time. There are many women who have suffered abuse, coercion, and dismissal at the hands of their male coworkers, as well as many males who feel oppressed and demonized although they have done nothing to deserve it. However, if men and women perceive each other as foe rather than friends, we won’t be able to move forward.

For an organization to be really diverse and inclusive, it needs to accommodate a wide range of viewpoints and ideas. According to a growing corpus of evidence, diverse and inclusive teams outperform their peers. It has been shown that 15 percent greater financial returns above national industry medians can be seen in companies in the top quartile of gender diversity (Hunt et al., 2021).

Although discrimination is influenced by many sources outside of the workplace such as immediate environment, media and culture there are a few steps businesses can take in order to reduce, and hopefully eliminate, gender bias within their organization: 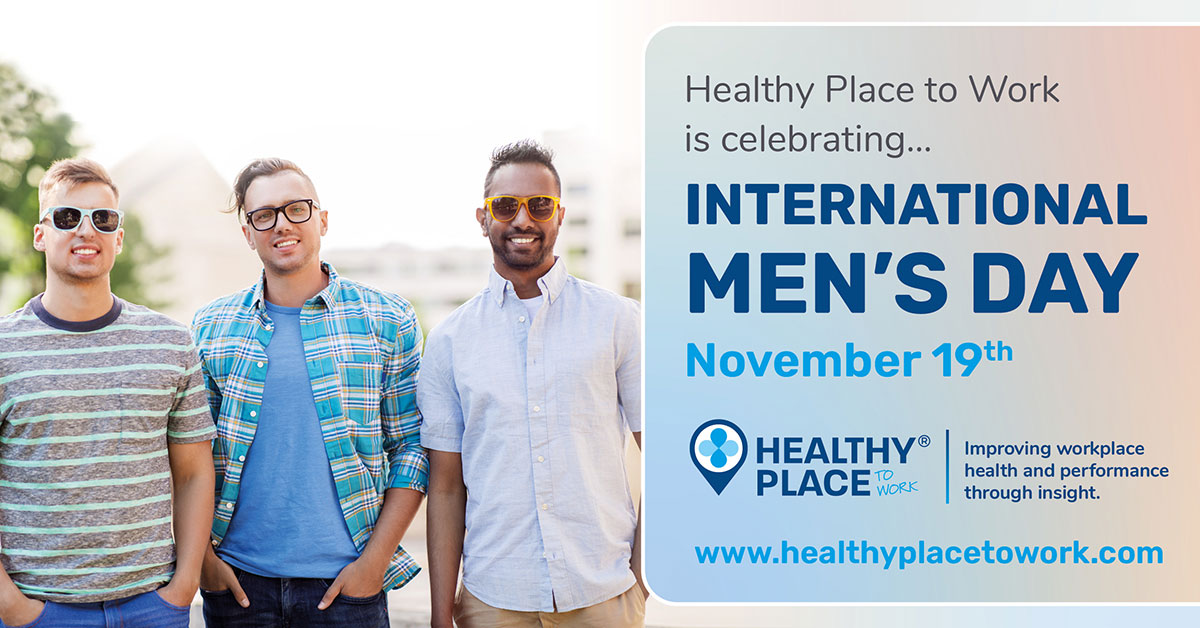 It's time to start your journey to high organisational performance through great employee health... talk to us.